Dr. med. August Friker was born on Mai 28th 1899 in Langenargen. He already participated in World War I as a volunteer.

During the heavy fighting between Kamenka and Lasinki, he led his infantry regiment 480 prudently.

His personal commitment and the bravery of his men were the main reason for holding the Soviet major assault. Therefor he was awarded the Knights Cross on September 4th 1943.

He signed the award certificate for the infantry assault badge of my grandfather. 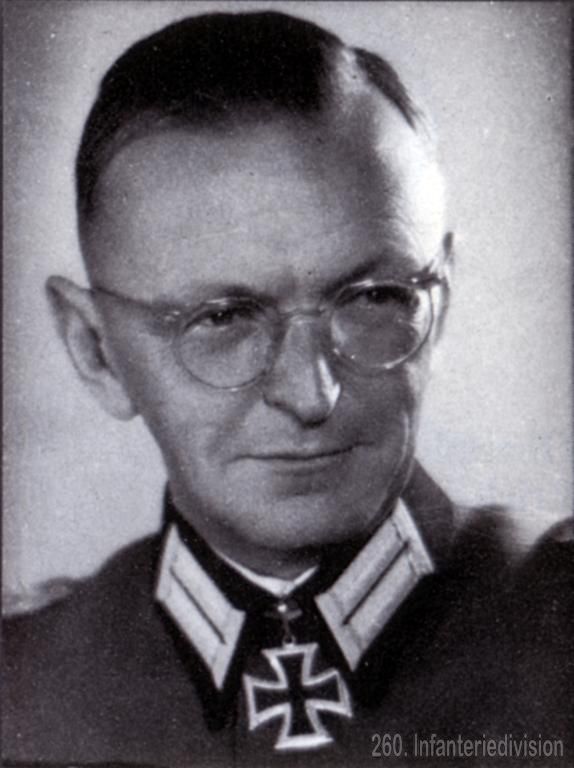 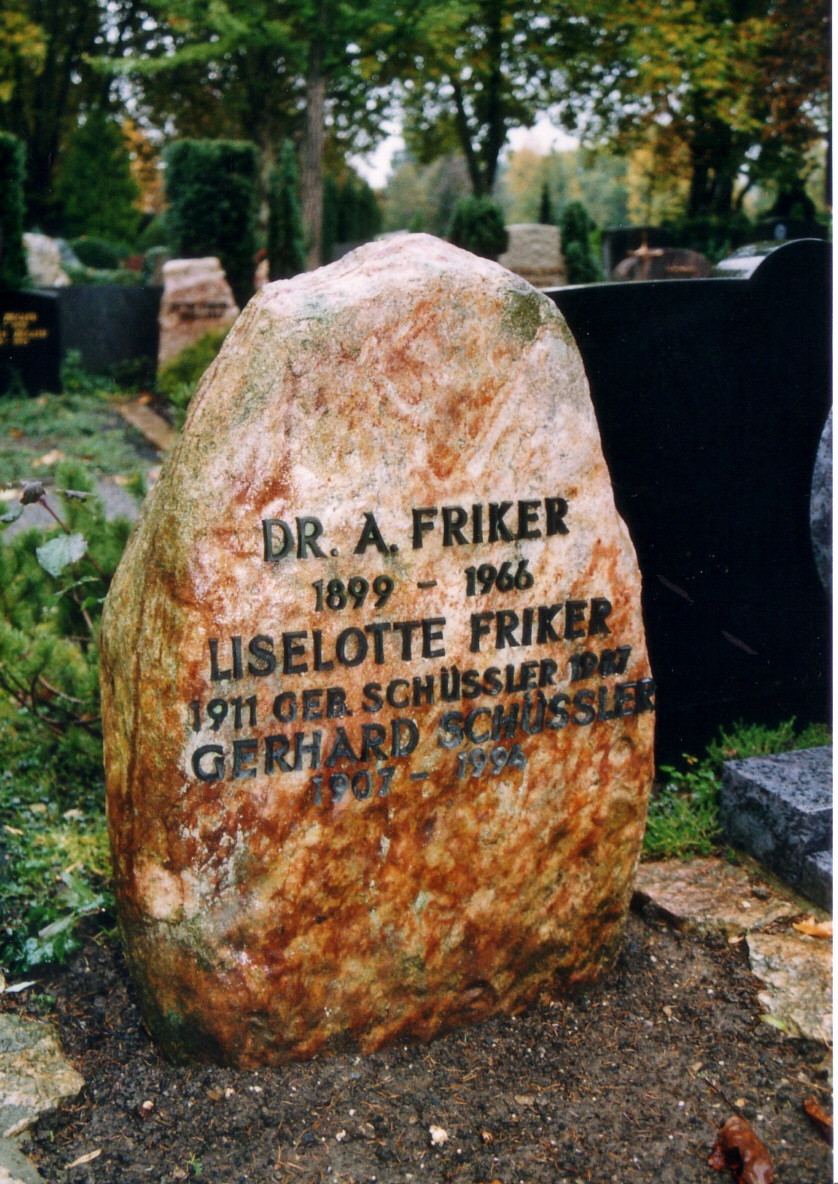