Erich Labrenz was born on December 06th 1903 in Jeschkendorf, Silesia.

On December 18th 1941, a Soviet attack with infantry and tankf forces in the area of 3rd batallion infantry regiment 480 near Jerschowo took place. Then Captain Labrenz gave an outstanding example for his men, fighting the enemy and defending the own position. He was wounded during the fight himself. On December 1941 he was promoted to Major and received the Knights Cross. 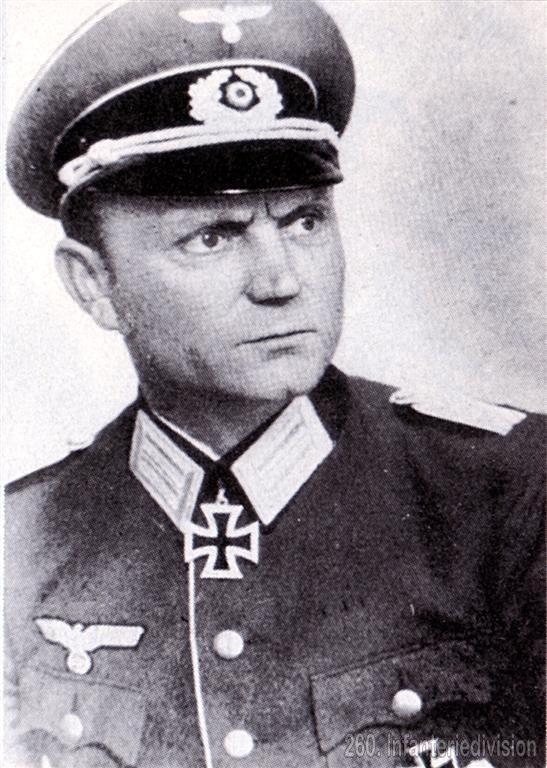 In his last position as frist general staff officer of the 79th infantry division he was captured and became prisoner of war. He died in summer 1949 at the GULAG in Workuta camp having pneumonia. 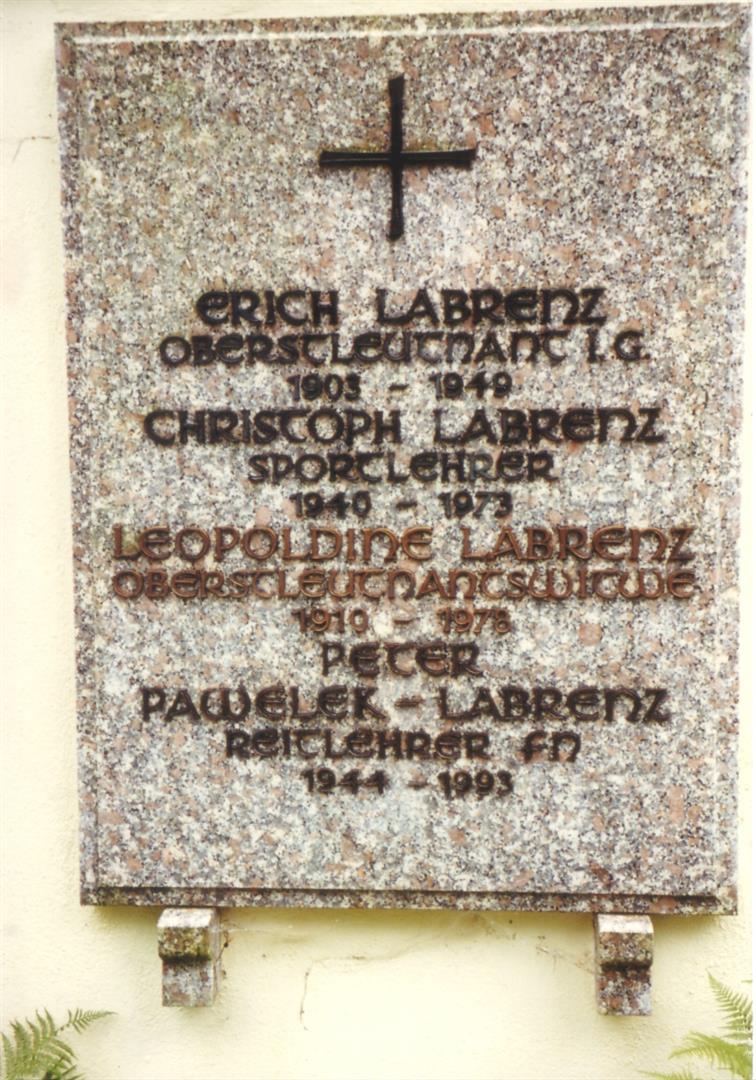