Hans Helmling was born on November 10th 1906 in Darmstadt. He led his 5th company, infantry regiment 470 on September 1st 1941 as first Wehrmacht unit over the Desna river and held the bridgehead against heavy enemy resistance. 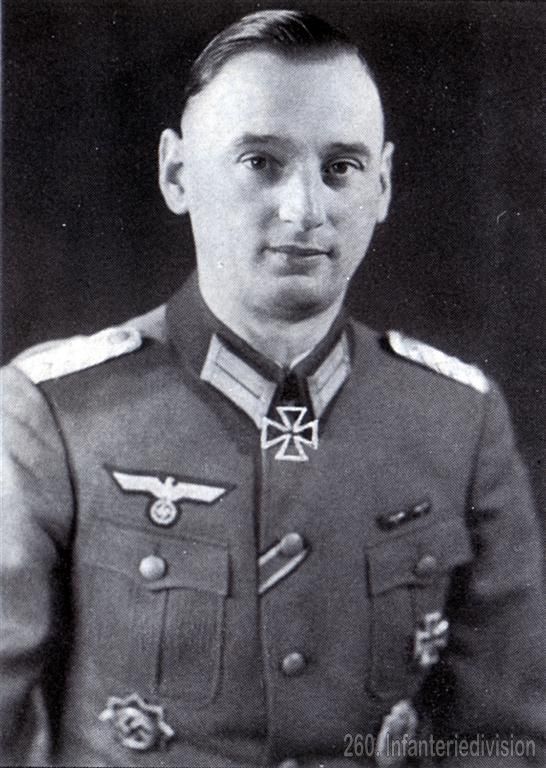 During the large scale Soviet attack on August 7th 1943, he commanded 2nd bataillion infantry regiment 480. His unit defended against a Russian Rifle Division near Judino.

He received the Knights Cross on September 13th 1943.

Being promoted to Major, he was killed in action on December 04th 1943 and buried at the division cemetery Kononovka. 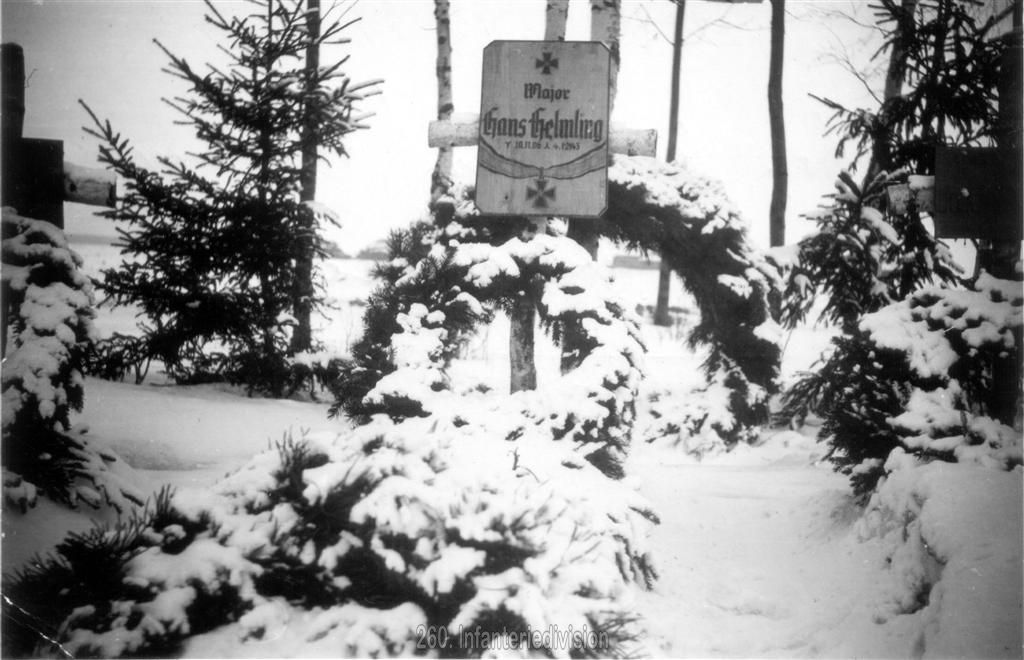