Theodor Jansing was born on January 27th 1917 in Dortmund. After all officers of his company were killed or wouded, he led his unit in a counter attack near Mitino close to Jelnja. Being shot in the neck, he continued defendig his position. Since November 2nd 1943, Theodor Jansing is missing in action. He was awarded the knights Cross on February 15th 1944, most likely posthumously. 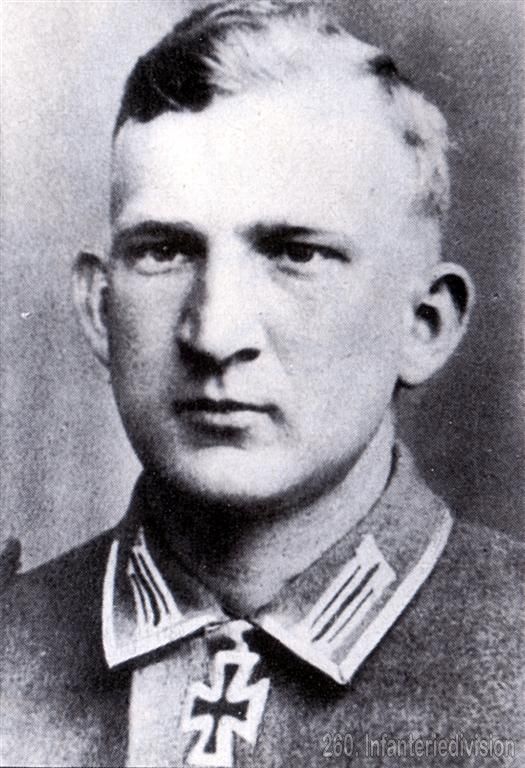